In amongst the chaos and uncertainty of this last year I’ve been lucky enough to actually get to pick up my camera and head out the door for a couple of photoshoots, which has been brilliant!

These shoot have been branding work which has been viable during the restrictions (at points).

One of the shoots was for a real stonker of a restaurant in Cheltenham called The Larder, they have an amazing, energetic team who I’ve worked with before and they were doing some styling for a future wedding idea at the restaurant alongside the talented florist Esther of Rebel and the Rose.

Links to: The Larder and Rebel and the Rose 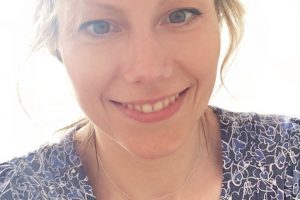 “Suzi has a fantastic ability to make any person feel like the most radiant
person in the world.”

One more of these sunny smiley shots on this grey

Spring has officially started now so bring on this

Lockdown 3 had a lot of this kind of vibe, but hop

🌿Little Louis Lawrence🌿 so here is my new li

Guard the ones you love... keep them safe and guid

Say hi and let me capture
your next story. 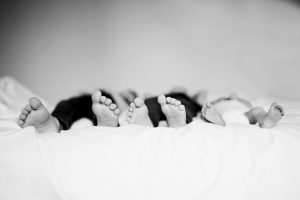 “Suzi is a very genuine talent with a great deal of composure in her profession.”